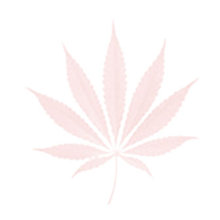 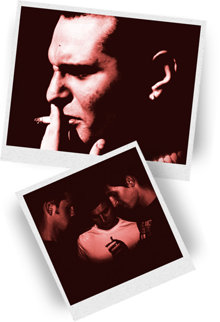 “I started using on a dare from a best friend who said that I was too chicken to smoke a joint and drink a quart of beer. I was fourteen at that time. After seven years of using and drinking I found myself at the end of the road with addiction. I was no longer using to feel euphoria, I was just using to feel some semblance of normality.

“Then I started having negative feelings about myself and my own abilities. I hated the paranoia [suspicion, distrust or fear of other people]. I hated looking over my shoulder all the time. I really hated not trusting my friends. I became so paranoid that I successfully drove everyone away and found myself in the terrible place no one wants to be in—I was alone. I’d wake up in the morning and start using and keep using throughout the day.” —Paul