BEHIND THE SMOKE SCREEN 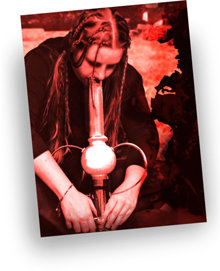 The use of marijuana is not only harmful to the pot smoker himself. He can also become a risk to society.

Research clearly shows that marijuana has the potential to cause problems in daily life. A study of 129 college students found that, among those who smoked the drug at least 27 of the 30 days before being surveyed, critical skills related to attention, memory, and learning were seriously diminished. A study of postal workers found that employees who tested positive for marijuana had 55% more accidents, 85% more injuries and a 75% increase in being absent from work.

In Australia, a study found that cannabis intoxication was responsible for 4.3% of driver fatalities.

It is almost impossible to grow up in America, or any country, and not be exposed to drugs. Peer pressure to do drugs is high and honest information about the dangers of drugs is not always available.

Many people will tell you marijuana is not dangerous. Consider who is telling you that. Are these the same people who are trying to sell you some pot? 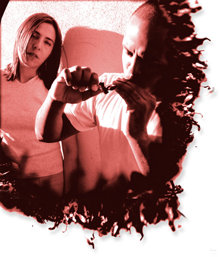 Marijuana can harm a person’s memory—and this impact can last for days or weeks after the immediate effects of the drug wear off. In one study, a group of heavy marijuana users was asked to recall words from a list. Their ability to correctly remember the words did not return to normal until as long as four weeks after they stopped smoking.39

Students who use marijuana have lower grades and are less likely to get into college than non-smokers. They simply do not have the same abilities to remember and organize information compared to those who do not use these substances.

“The teacher in the school I went to would smoke three or four joints a day. He got lots of students to start smoking, me included. His dealer then pushed me to start using heroin, which I did without resisting. By that time, it was as if my conscience was already dead.” — Veronique

What Dealers Will Tell You 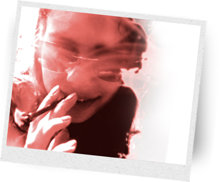 Drug dealers, motivated by the profits they make, will say anything to get you to buy their drugs. They will tell you that “weed won’t lead you to harder drugs.”